NEW! Folk & Roots music subscriptions available. Buy all 12 concerts, get the best seats, and SAVE 20%. Choose the 6 concerts that best fit your taste and SAVE 10%.

Back to Folk & Roots Subscription Page

Returning to artsPlace Madison Violet’s Lisa MacIsaac and Brenley MacEachern are widely recognized as exceptional storytellers and skilled multi-instrumentalists. Their heartfelt and meaningful lyrics combine seamlessly with their thoughtful melodies, delivering an expertly crafted balance of traditional musical elements with contemporary sounds. Blending their stylistically different yet beautifully complimentary vocal talent, Madison Violet harnesses the power of using their voices as instruments themselves.

In over two decades as a musical duo, Madison Violet have received dozens of notable accolades for their work, including a JUNO nomination for Roots & Traditional Album of the Year. They have brought home a Canadian Folk Music Award for Best Vocal Group Album of the Year, have reached the top 5 on the Canadian iTunes download charts, amassed over one million streams on Spotify, and have placed on CBC’s Top 20 multiple times throughout their career. Their music is consistently played across Canada and throughout the world, and the internationally acclaimed artists are no strangers to receiving glowing reviews for both their studio work, and live performances. 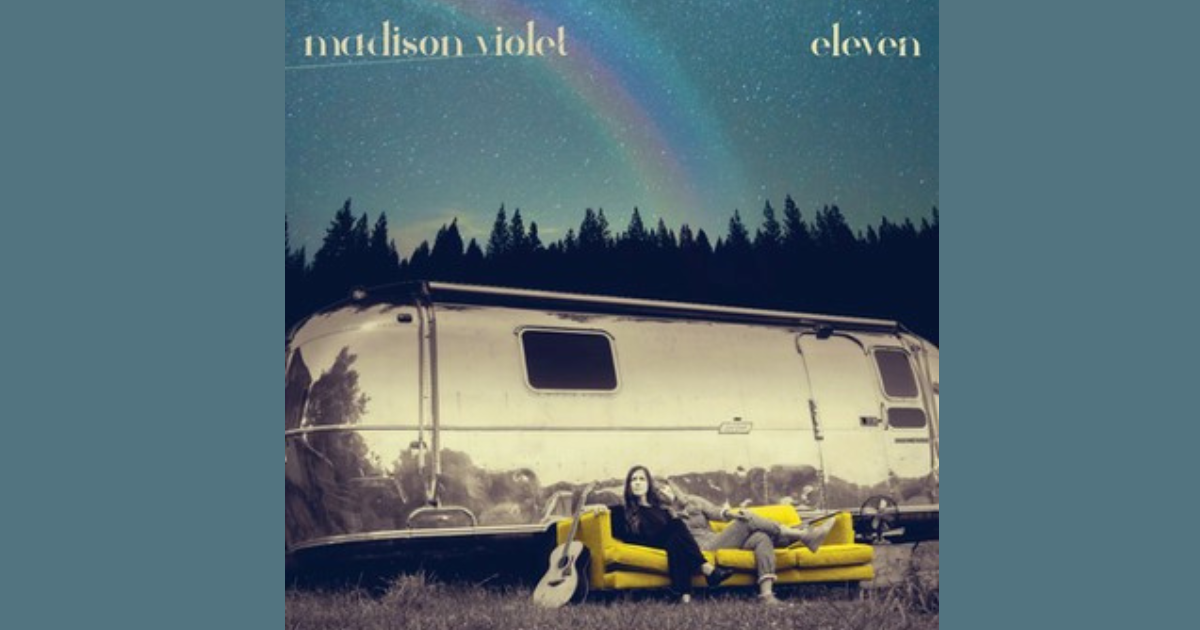 Experiencing the arts is a right regardless of financial means. Learn about the Discover Art Access Program here.

Flim Screening and Discussion by the Nakoda AV Club

Vincent Vallières A co-presentation with ACFA