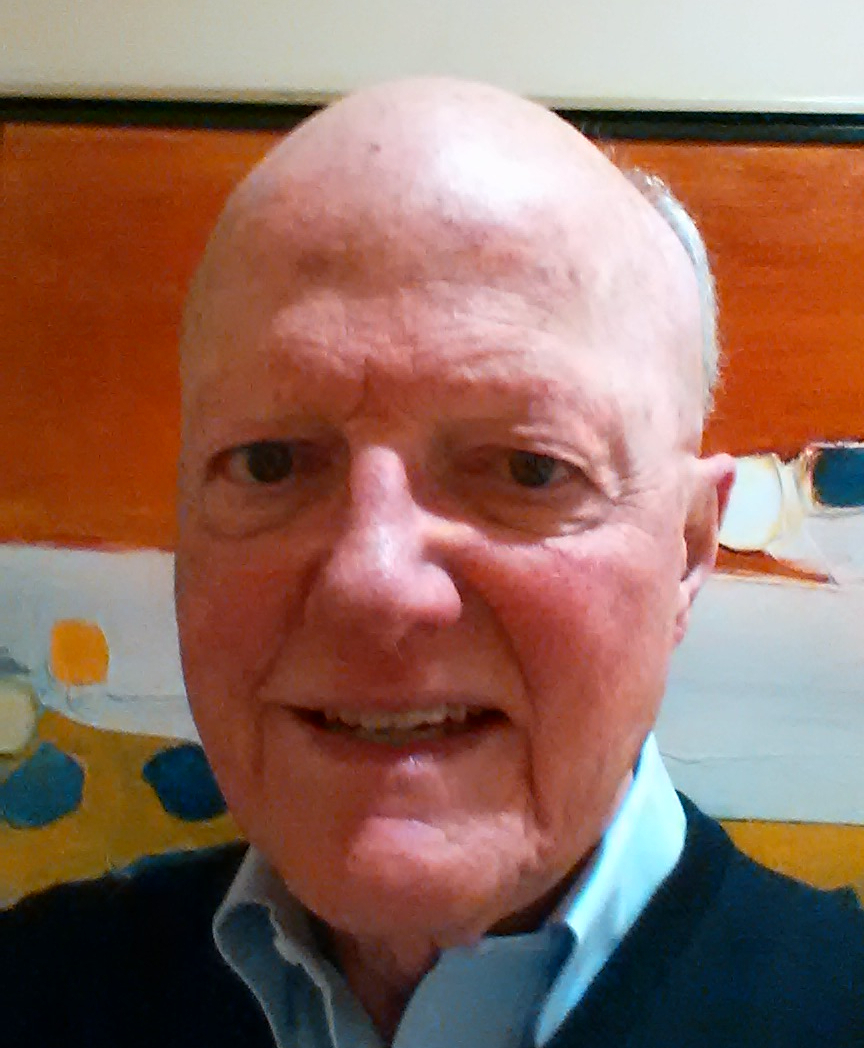 Throughout his 45-year career as a lawyer and securities commissioner, Ed has been engaged in the non-profit arts sector and has been a passionate supporter of the arts.

Prior to retiring to live in Canmore in 2017, Ed lived and worked in Toronto and also in Calgary and London, U.K. He was a member of McCarthy Tétrault LLP from 1971 until 2010 and was a Commissioner of the Ontario Securities Commission from 2011 until 2017. Ed has served as a director and executive on the boards of the St. Lawrence Centre for the Arts (Toronto), Canadian Stage Company, University of Toronto, a private charitable foundation and private and public corporations.

Ed holds a B. Sc. from University of Toronto (1968), an LL. B. from Osgoode Hall Law School of York University (1971) and an ICD. D. designation from the Institute of Corporate Directors / Rotman School of Management (2005).

Meet the rest of Our Team.