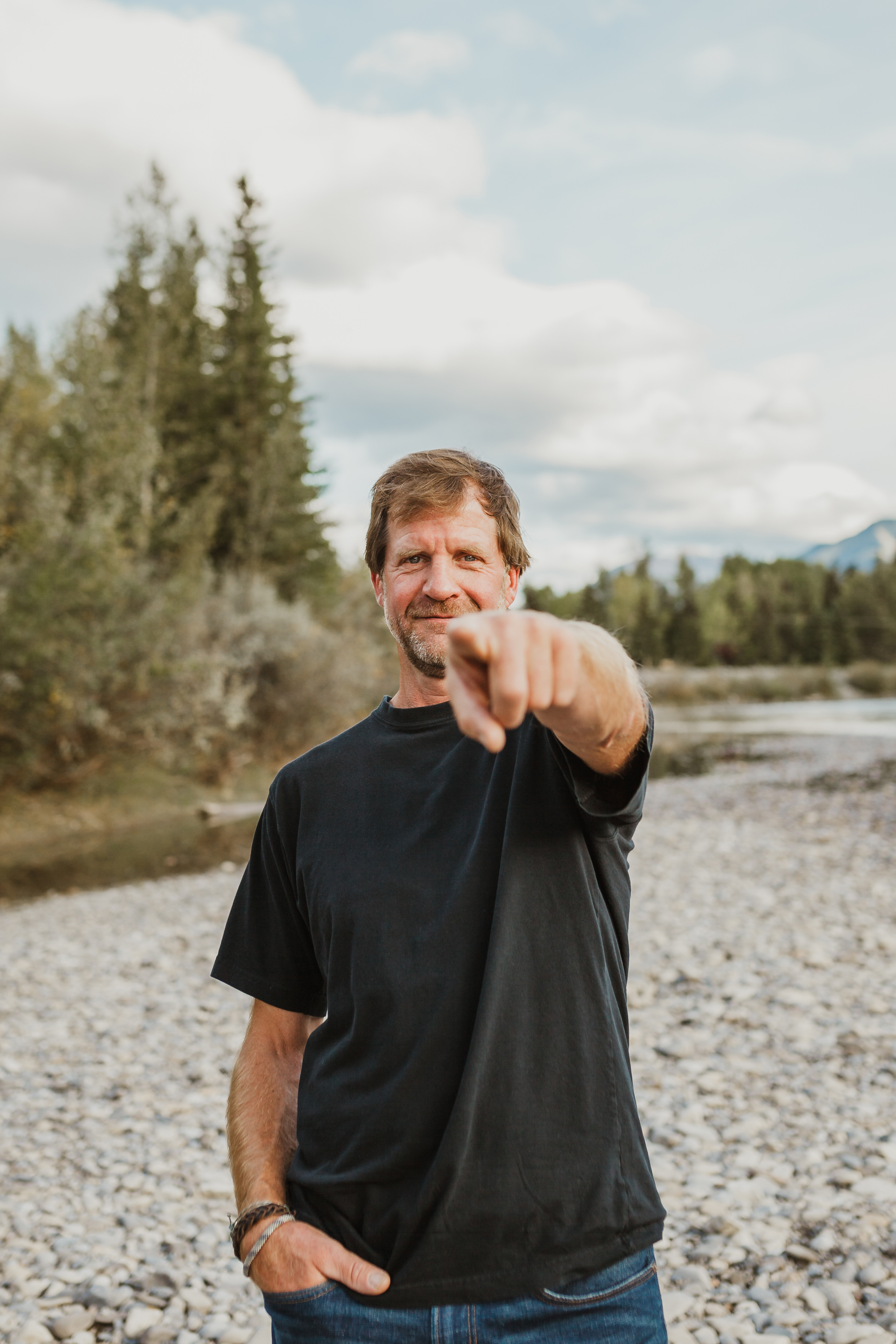 Scott Dumas (Yuk Yuk’s, Sirius XM Radio, YYC Comedy Festival, Fargo), or Doom (that’s what we call him), is a comedian, actor, writer and model who has been performing stand up since 1997.

He has showcased for Just For Laughs (2001, 2004, 2007, and 2010) and has headlined clubs from coast-to-coast. Doom has had the pleasure of working with the likes of Harland Williams, Tommy Chong, Emo Phillips, Lee Camp, Mike Mcdonald, Judah Friedlander, Ari Shaffir, and Gilbert Gottfried. Most recently, Doom performed at the 2014 YYCOMEDY Festival in Calgary as well as the 10th Anniversary show for the prestigious and long running, Comedy Monday Night.

Scott is the creative genius behind our uber-popular Friday Night Comedy events and he also teaches Public Speaking Through Comedy workshops at artsPlace.