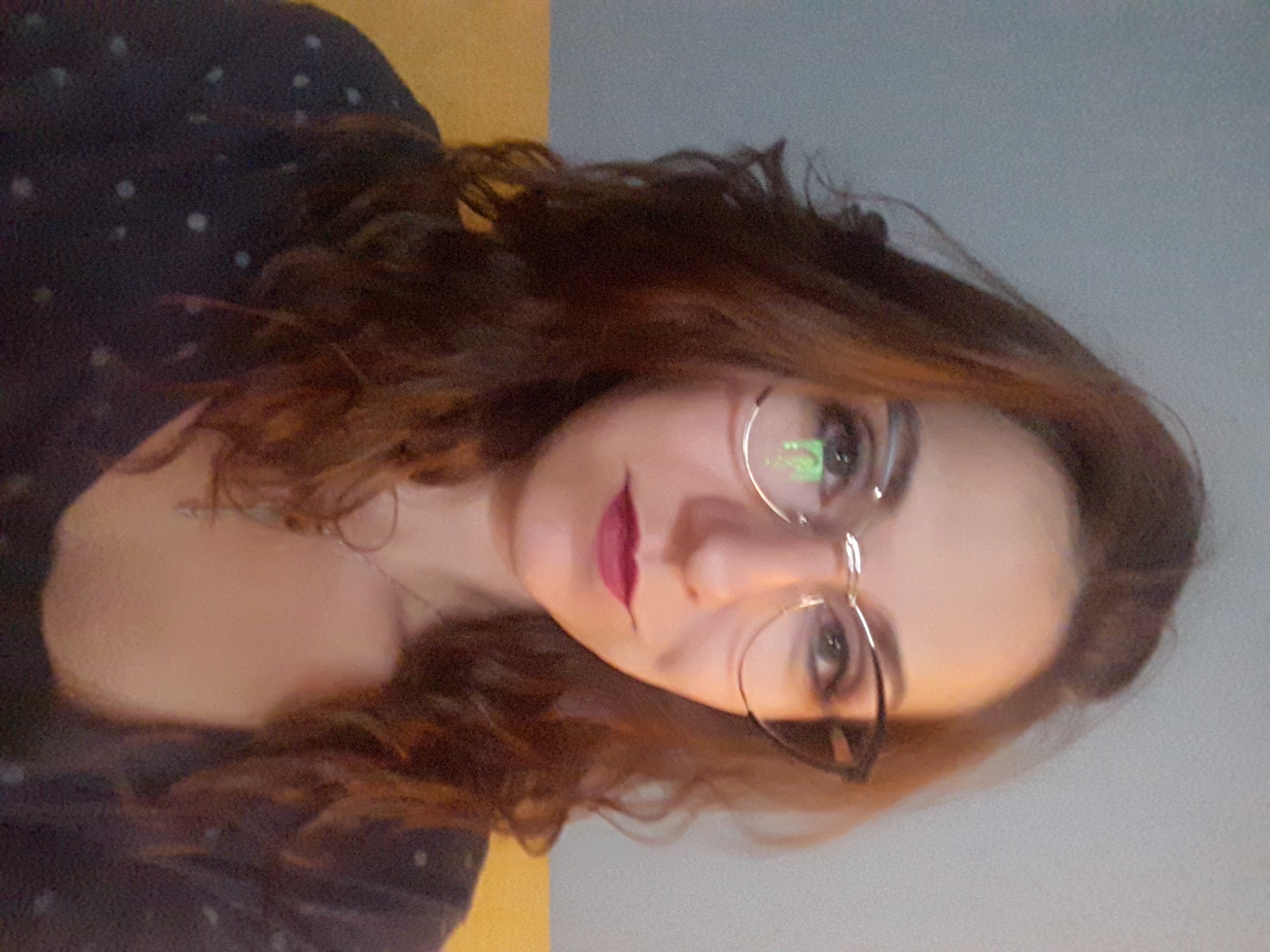 Candy's love for theatre began in Winnipeg at the young age of 3 when her aunt gifted her with a live recording of the Broadway musical "Cats". Since then, she's come from casting and directing her sisters in Lion King renditions to working for professional and non-profit theatre companies.

A 13-year member of the Pine Tree Players, Candy has directed and stage managed productions as well as acted in Nunsense, Young Frankenstein The Musical, A Lucky Stiff, and Noises Off, to name a handful.

Candy’s performance with Theatre Canmore’s original play Eric and Ada led to her directing the YouTube series Canmoretown, creating and hosting Miss Candi’s Variety Show out of The Stoney Nakoda Casino and most recently, guiding the Canmore Ghost Tours.

Candy has taught drama clubs and camps with artsPlace and Lawrence Grassi Middle School where alongside teaching the art of dramatic acting, improvisation, and musical theatre, she instructs the students in how to apply stage makeup, design sets and costumes, write plays and how to embrace their own unique selves through performance.